International Conference on The Rif in Non-Colonial/Travel Narratives: Language, Culture and Identity

Mohammed I University - Multidisciplinary Faculty of Nador - Department of English Studies and Laboratory of Society, Discourse and Trans-Disciplinarity organize An International Conference on The Rif in Non-Colonial/Travel Narratives: Language, Culture and Identity

As has been frequently declared, the Orient, in general, has always attractively enchanted the European writers, travelers, and diplomats; it has enormously enthused their inquisitiveness and curiosity. It has incontrovertibly upstretched their hungriness for exploration. It had been literarily constructed and textually represented as the most mysterious, mystic and magnificent space; a zone that inexorably needs to be discovered, uncovered and defined through a certain colonial/imperial perceptiveness. Within this frame of mind, the Orientalist Western literary canon urged writers /travelers/diplomats to literarily portray the through orientalist representations, colonial expeditions and systematic colonial discourse(s). Correspondingly, the issue of Otherness is massively omnipresent in Western travel texts to nurture the already established conventional racial representations. In this context, exoticism and debunking the mysteries of the Orient as a space and as a time are the main textual and literary concerns of the Western orientalist writings.

These questions, among others, indicate that space is not merely a geographical location but is a distinct milieu with geopolitical implications and ramifications. It is theoretically defined as experiential, conceptual and phenomenological experience in that it is frequently redefined and reconceived through power relations that allow places to be demarcated and claimed. For instance, Western writers such as Paul Bowles, Tennessee Williams, William S. Burroughs, George Orwell, and Jack Kerouac captured a sense of the Rif as a context that is worth studying. To foster the understanding of how the Rif has been represented by western writers, this international conference hopes to provoke thought and critical insights into the following areas:

Abstracts should be submitted electronically by April 20th 2019. They should be addressed to the following email address:

-The abstract should be written in English.

-The title of paper should be written in bold capital letters, size 14, and center -positioned and single space.

-Abstracts should be no more than one page 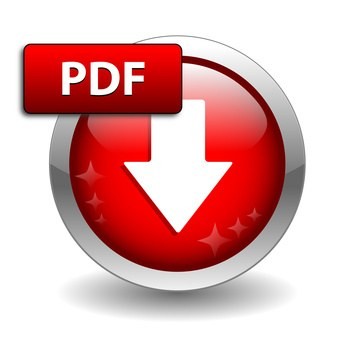